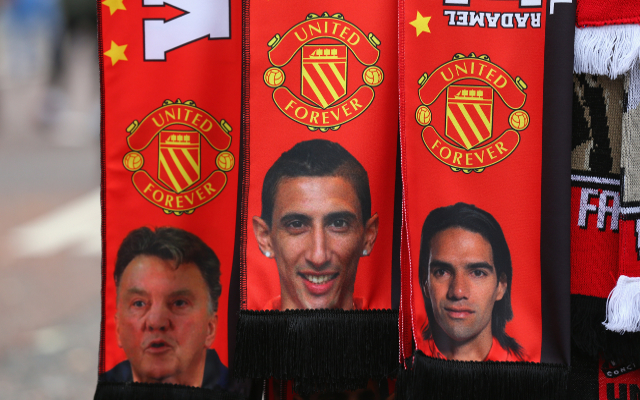 Neither player impressed during Man United’s lacklustre display at Upton Park and were both singled out by van Gaal in his post-match comments, during which the Dutch manager explained his decision to bring on Marouane Fellaini late on.

“With him (Fellaini) we have more power. With Adnan and Di Maria, we have more creative players. The second ball you cannot always win with these players.

“But you have to win (the ball), otherwise I have to line-up always (with) players like Fellaini.”

Indeed Fellaini’s presence in the box may well have troubled West Ham to the extent that left Daley Blind unmarked to fire home an injury time leveler on Sunday.