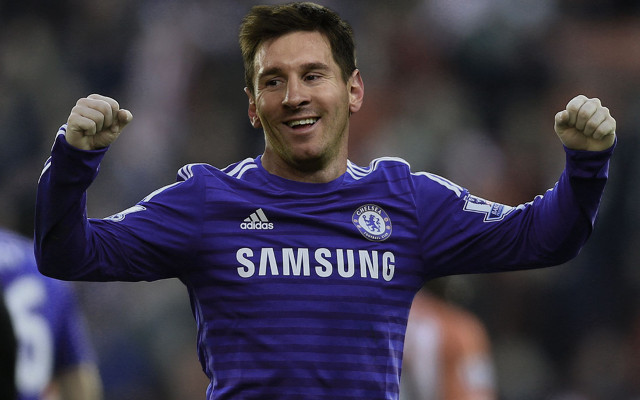 SEE MORE
Chelsea Transfer News
Andre Schurrle: I Had a Good Time at Chelsea And Didn’t Want to Leave
Jose Mourinho Boosted By Return Of Key Chelsea Star Ahead of Everton Clash

The four time Ballon d’Or winner was linked with a move to Stamford Bridge in January, with some rumours that he was unsettled under current Barcelona manager Luis Enrique. However, over the last couple of weeks things have turned around at the Catalan club, with a run of wins leading to such exit speculation dying down.

Whilst a move away from the Nou Camp seems less likely due to an impressive run of results the Old Trafford star believes Messi could still work well under Blues boss Mourinho, but points out such a move is nonetheless unlikely.

The winger said, “I don’t think Messi would have any problem working with Mourinho.” He continued, “But in principle, I don’t think Leo wants to leave Barcelona. It’s hard to walk away from a club that’s given you everything, where you effectively grew up.”