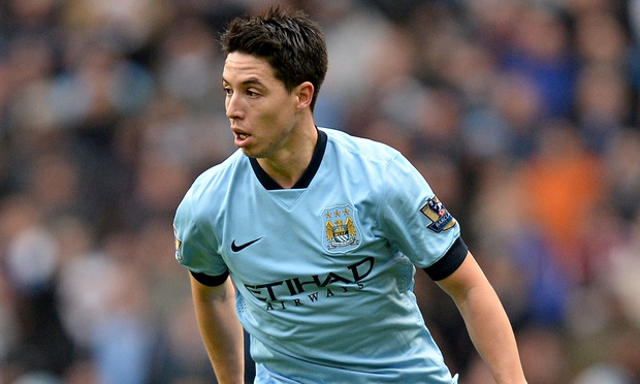 Manchester City star Samir Nasri admits his side need to forget about catching Chelsea in the Premier League title race and focus on making sure they don’t slip out of the top four.

The 27-year-old played 90 minutes as City drew 1-1 with Hull City at the Etihad Stadium on Saturday, in a result that was another major setback in their quest to retain the title.

Nasri now admits the club need to look over their shoulder as the likes of Southampton and Manchester United continue to do well.

“We have to wake up and do the job now before it’s too late,” the Frenchman was quoted by the Daily Express.

“Chelsea, with no disrespect, are not like Liverpool who dropped points last season. They are really solid.

“We have to catch them as soon as possible if we want to be champions. But at the same time we have to look behind us. Southampton have won again, United are getting close. We’ll see.”