Leicester City manager Nigel Pearson hit the headlines this weekend when he grabbed Crystal Palace player James McArthur by the throat during the Foxes’ 1-0 loss to the Eagles.

However this is not the first time that a manager has lost it on the touchline, and here are seven other examples of it happening in recent years. 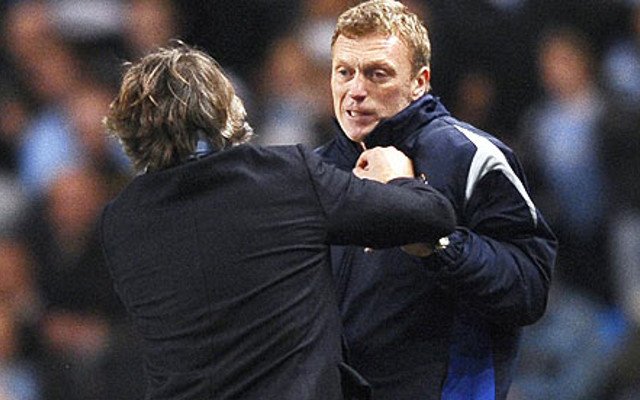 During Everton’s 2-0 victory over Manchester City in 2010, the two bosses clashed on the sidelines. Surprisingly only Mancini was charged for the incident, with the Italian seemingly frustrated at his star studded side being unable to beat the relatively poor Toffees.