The stars were out in force at Sunday night’s Grammy Awards in Los Angeles, California.

Mixing with the celebrities of the music world was the wife of Liverpool captain Steven Gerrard.

Hot WAG Alex Gerrard has been house-hunting in LA recently, as she, Steven and their three daughters are set to move to the States this summer.

Alex is nobody is the music world, but she will not have looked at all out of place at Sunday’s ceremony, because she is a very glamourous lady. 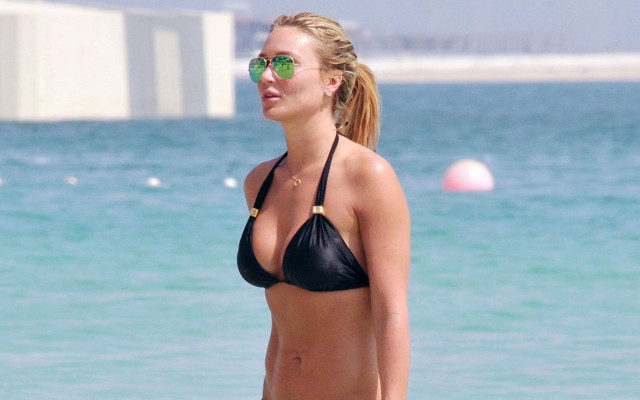