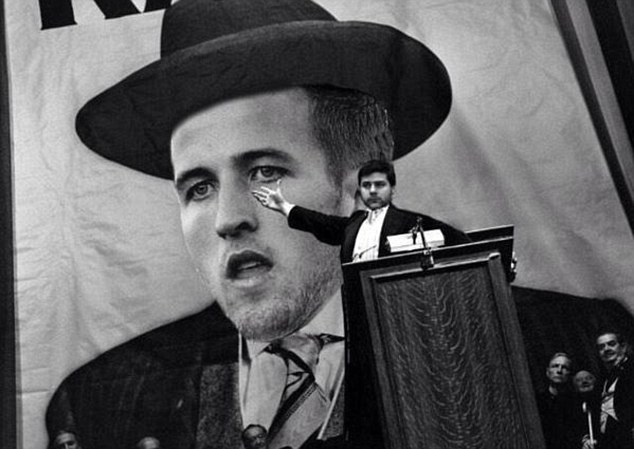 Tottenham Hotspur striker Harry Kane is confident his side can finally make it into the top four and finish above Arsenal this season after beating them in the North London Derby.

The in-form youngster, who scored twice against the Gunners at the weekend, feels there is a great opportunity to claim a Champions League place this season, and that there is a great mood in the White Hart lane squad at the moment.

“There seems to be an opportunity to finish above Arsenal every season then come the end it doesn’t happen. But that’s not the only thing. It’s not just finishing above Arsenal, we want to finish as high as we can,” Kane was quoted by the Daily Mirror.

“If we finish above Arsenal, of course we’ve got a great chance of finishing in the top four because Arsenal have been up there for so many years.

“We’re in the final of the Capital One Cup, still in the Europa League and everyone’s buzzing.”