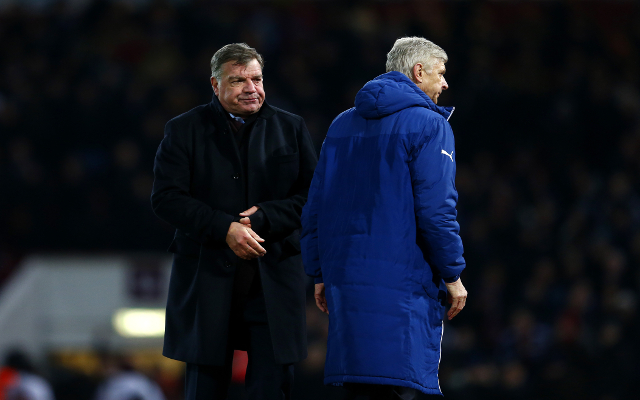 Arsenal are reportedly considering the possibility of selling midfielder Jack Wilshere following his recent off-field antics according to the Daily Mail.

The 22 year old has been photographed smoking in public and his ongoing injury concerns are another factor that has left Arsene Wenger apparently ready to sell the England man.

Liverpool are said to be one club keeping track of the Gunners star and surprisingly West Ham are also vying for his services.

The East London side have earmarked a move for Wilshere as they seek to secure a signing that could act as a real statement of intent ahead of their move to the Olympic Stadium.

Wilshere’s family are reportedly Hammers fans and this source claims the Emirates Stadium man would command a fee of £25m or more and West Ham are ready to make such an offer in pursuit of a ‘stellar’ signing.

The pint sized midfielder is now into his seventh season in the Arsenal first team set-up and arguably hasn’t delivered on his obvious potential and perhaps his long term future at the north London club is not all that assured.