The tournament has had some brilliant moments from star players…As the African Cup of Nations reached its conclusion last night with a 9-8 penalty win for Ivory Coast in the final, CaughtOffside looks at the team of the tournament.

SEE MORE:
Arsenal Defeating Manchester City Could Be The Most Important Win In A Long Time For The Gunners…
Gareth Bale Slammed By Spanish Press Following Real Madrid’s 4-0 Derby Defeat
Brendan Rodgers Worried Key Liverpool Star Is Out For A Month

Here is the team: 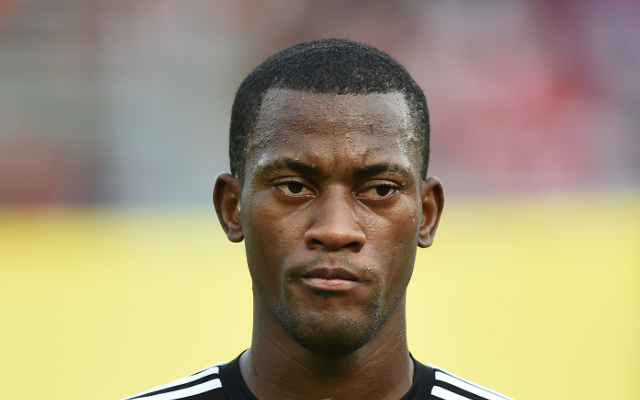 The Deportivo Mongomo goalkeeper was an unknown before the start of the tournament but made the most saves, one of the main reasons behind Equatorial Guinea’s excellent performance. 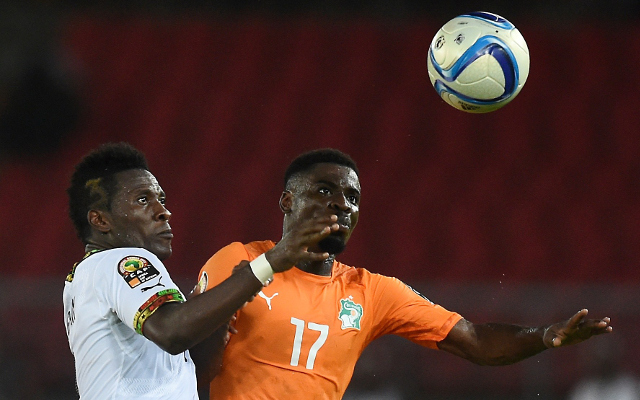 22-year-old, Serge Aurier, continues to build his burgeoning reputation with a very solid outing in Equatorial Guinea. Invaluably contributed in defence and attack, running himself into the ground. 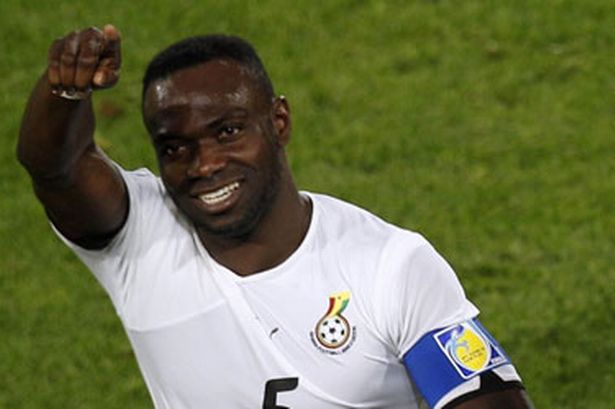 The Ghana centre back is a relative veteran of his national team and although he is in and out of the Evian side in Ligue 1, his organisation for his national side was second to none. 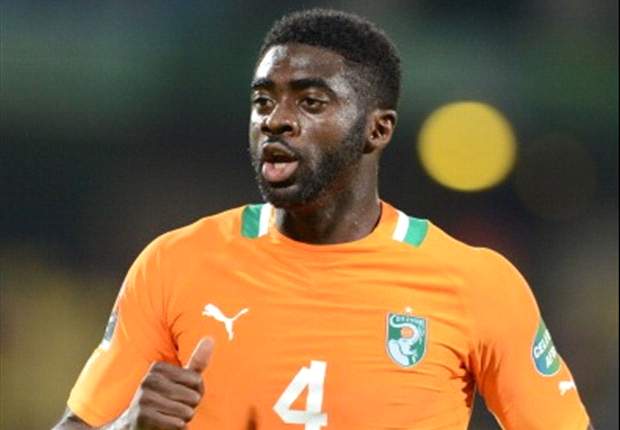 A brilliant farewell tournament to Ivorian legend Kolo Toure. He benefitted from his country playing a similar system to his club, using a back line of three centre backs, and will be more than happy with how his competition panned out. 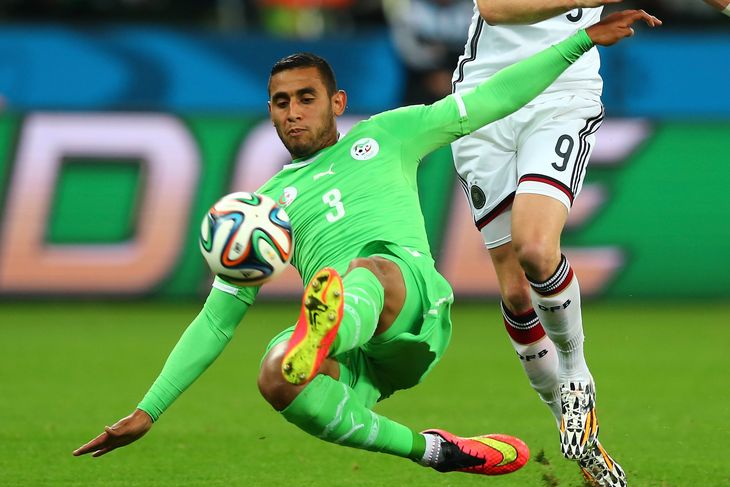 Faouzi Ghoulam impressed for Algeria and his presence in defence and contributing to attacking phases was a large reason behind his side’s qualification to the quarter finals.