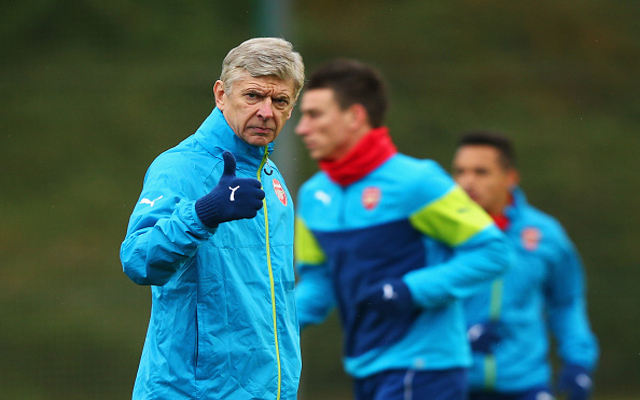 The way is clear for Emirates Stadium side to make Bernabeu midfielder move.

Arsenal’s hopes of signing long term target Sami Khedira have been boosted by the news that he may well have played his last game for Real Madrid according to the Daily Express.

The 27-year-old German hasn’t featured often this season and his Bernabeu contract expires in this summer and apparently suffered another injury during Real Madrid’s 4-0 thumping at the hands of local rivals Atletico.

The World Cup winner has spent large chunks out of action over the past couple of seasons but still played his part in Real Madrid’s Champions League final triumph last May before playing a key role in Joachim Low’s squad in Brazil, albeit missing the final through injury.

Wenger has been linked with a number of defensive midfielders of late and even though youngster Francis Coquelin has impressed of late the Arsenal boss would do well to make Khedira a contract offer.

Jose Mourinho is also keen on landing Khedira, with the Chelsea boss linked with an interest in reuniting with his former Real Madrid charge, though the Blues seem to have more than their fair share of strong central midfield options at present.