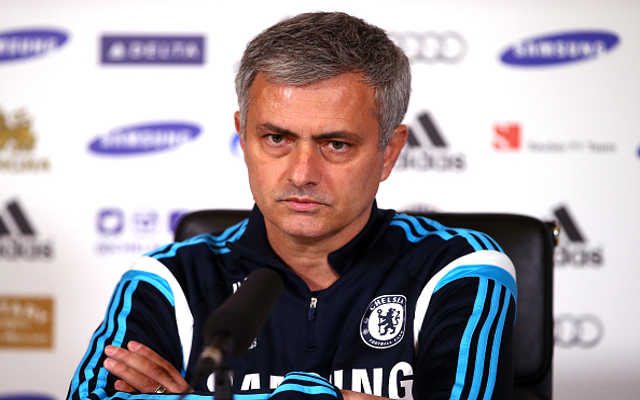 Stamford Bridge side push on with efforts to land Real Madrid starlet.

Chelsea are set to step-up their push to sign Real Madrid youngster Raphael Varane according to the Metro.

The 21 year old is set for ‘showdown’ talks with his Bernabeu employers as he demands more regular first team action, which in turn will lead to the Blues making a £35m bid for the player, with Carlo Ancelotti preferring to use Sergio Ramos and Pepe as his first choice central defensive unit.

Mourinho was the man who signed Varane during his time in charge of Real Madrid and certainly offered him more of a chance to impress than Ancelotti has and this could aid the Chelsea manager’s move to capture the French international.

Varane may be seen as a long term replacement for John Terry with fellow French youngster Kurt Zouma yet to really impress at the West London club.

The young Real Madrid star has already proven himself more than capable at the highest level, helping the Spanish giants to a Champions League crown last term, but should he feel he is not valued by Ancelotti then a move to reunite with Mourinho could prove tempting.