DC United have released a new away kit for the 2015 season.

Unfortunately for the fans that have to wear it, it really isn’t very nice…

You can see a picture of the kit below: 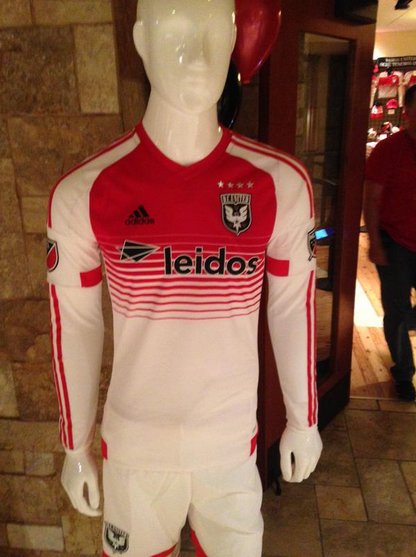 Needless to say, the reaction on Twitter has been less than complimentary:

@streffsoccer when do they finish the rest of it?