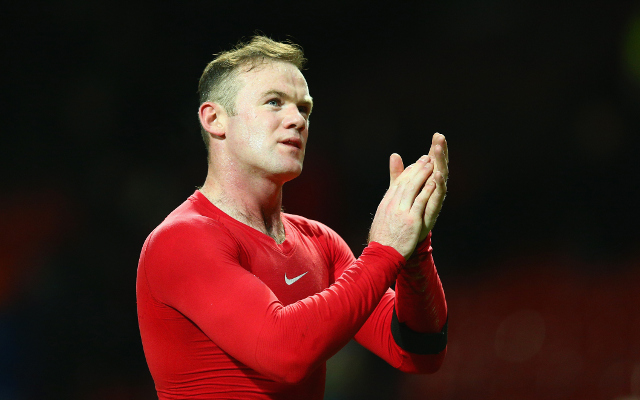 Manchester United ace Wayne Rooney has been learning about Chinese New Year as he gets involved with filming a promotional campaign for Wing’s Restaurant.

Recent stats of the 29-year-old’s poor form so far this year, with not a single shot mustered on target, suggests that perhaps Rooney should get back to the training ground…