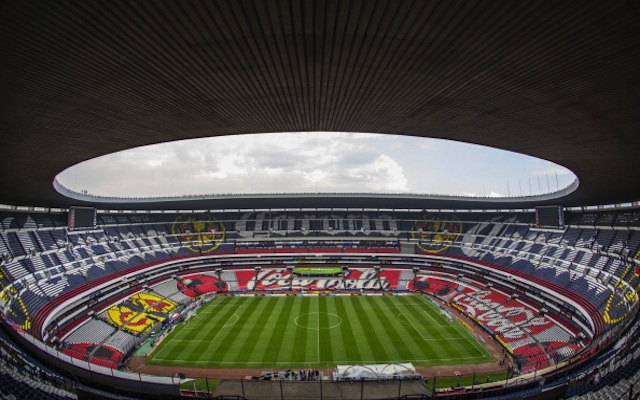 Club America, considered one of the biggest teams in Mexican football history, has been forced to offer special ticket prices to try and attract fans.

Although America is Mexico’s most successful club domestically, with twelve league titles, they frequently struggle to fill their stadium to capacity – despite playing a city with a population of 28 million people.

On their official Twitter account the team has been forced to advertise a special promotion. They will now offer a 30 percent discount for the game against Chiapas next Saturday in a bid to fill the ground and generate some atmosphere.

You can see their promotion in the image below. $100 MXN is equivalent to just under £5 GBP.

Several Mexican clubs (like the three northern giants of Tigres, Monterrey, and Santos Laguna) have over 90 percent of their stadiums sold out before the start of the season with prices that are typically around the £20 mark.

Time will tell if America’s promotion is successful.