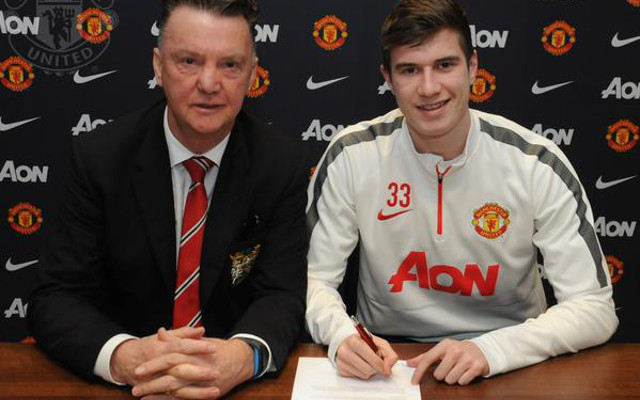 Paddy McNair made his senior debut this season…

Manchester United have announced that they have tied down Paddy McNair to a new contract via their official website.

The 19-year-old has signed a deal that runs until 2017, which includes the option of an extra year.

McNair only broke in to the first team set-up this season but has clearly impressed manager Louis van Gaal enough to warrant a new deal.

The youngster has played 12 games this season, with the Red Devils have struggling with a defensive injury crisis at times, and he has looked assured when called upon.

The defender himself is very happy with his new contract, and admits that he couldn’t have seen it coming 12 months ago.

He said, “I’m very happy. It’s a boyhood dream [to be in the first team]. I never would have expected this 12 months ago but it just shows how fast football can change. It’s great to be playing in the first team most weeks, playing at Old Trafford and going to different stadiums, playing against some of the best teams in the world.”

The Dutchman said, “It’s always good that a young player from your youth education is coming through. I think it’s very good for him but also for Manchester United and also for the future of Manchester United. He can play in a lot of positions so that’s also nice as I like multi-functional players.” 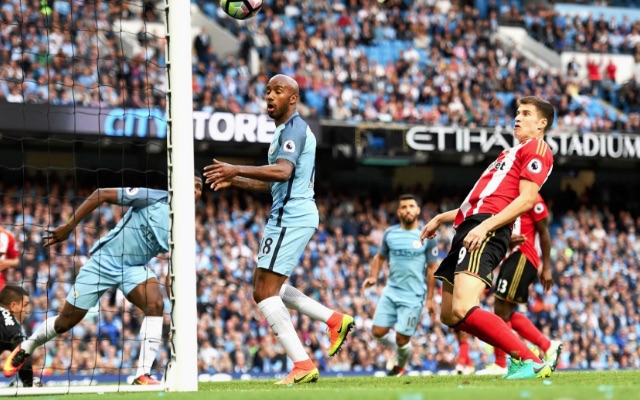 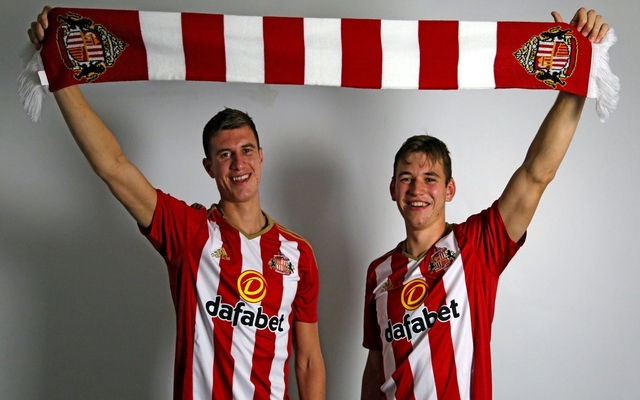