Five clubs Wilshere could join as Gunners plan to let him go.

Arsenal are reportedly planning to offload under-performing and injury-prone midfielder Jack Wilshere in the summer for a deal worth around £25m. With the England international’s future up in the air, CaughtOffside looks at five possible destinations for the unwanted Gunners man… 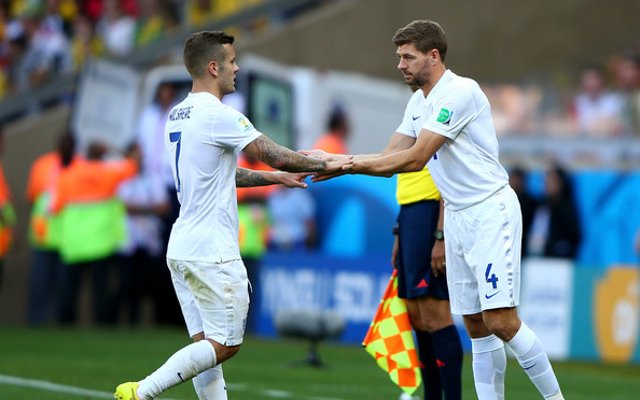 Immediately linked with Liverpool as a replacement for Steven Gerrard, there’s no doubt this move could make sense for Wilshere, who may fit in better with Brendan Rodgers’ style of play and benefit from the change of scene.