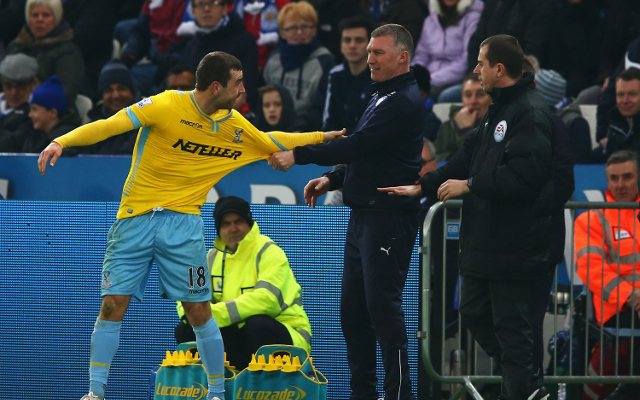 Pearson hit out at Lineker in a press conference, the morning after the BBC pundit had wrongly broadcast on Match of the Day that Pearson had been sacked and then reinstated.

The former Hull boss was far from pleased that Lineker and fellow MOTD panelists Jermaine Jenas and Danny Murphy had hyped up an incident which saw him get Crystal Palace midfielder James McArthur in a head-lock, seemingly as a joke.

Pearson sarcastically dubbed Lineker, Jenas and Murphy as the “three fountains of knowledge”.

He also brought up the issue of tax evasion, presumably having a dig at Lineker and Murphy, who have both been accused of having shady financial affairs, although such allegations have been denied and remain unproven.

Speaking about MOTD’s coverage of his ‘non-sacking’, Pearson told reporters: “I thought they were slightly disruptive.

“I don’t care what they think of me. I pay my tax bill. It [the McArthur incident] is a non-event as far as I’m concerned.

“It’s not helpful when the three fountains of knowledge on Match of the Day make a mountain out of a molehill. The lad’s OK. It was very light-hearted.” 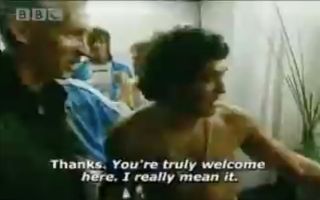 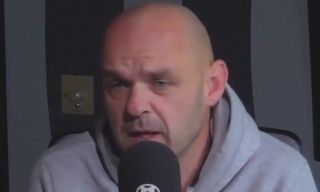 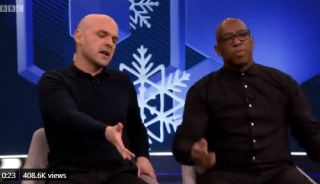 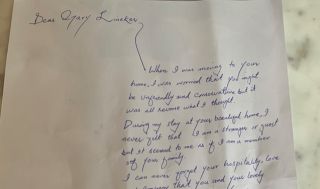 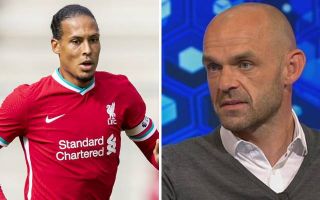