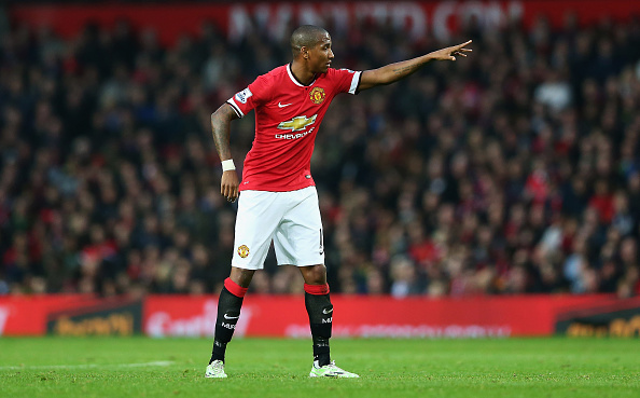 Manchester United managed to overturn a one goal deficit in their Barclay’s Under-21 Premier League match with Chelsea.

Blues youngster Dominic Solanke had given his sid the lead in the 55th minute before a touch of good fortune got Manchester United back into the match with a deflected free-kick.

And the young, Red Devils completed their comeback with just six minutes left on the clock as defender Tom Thorpe smashed in from close range to secure the three points and send United joint top of the division with Chelsea.

Despite the name suggesting it would be two squads full of youngsters, United fielded six players who had already played under Louis van Gaal this season as well as three who were over 21.

Victor Valdes, Ashley Young and Rafael all featured, whilst Chelsea took the decision to play a starting Xi of junior stars.

Southampton also going United and Chelsea at the top of the table after they lost against Everton.