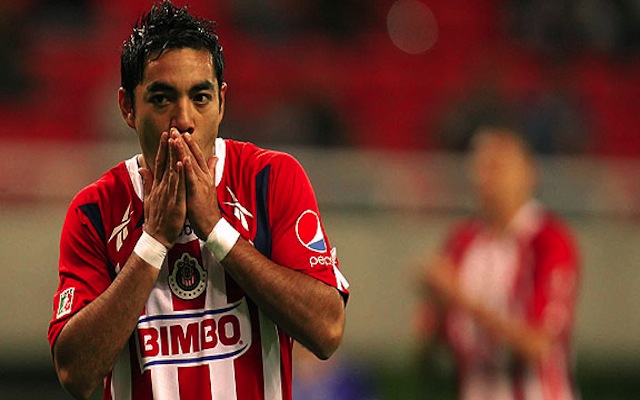 Chivas are making a habit of losing and are now closer than ever to be relegated.

Chivas lost again last weekend as Santos Laguna beat them 1-0 thanks to an offside goal by Djaniny Tavares.

During the first half Chivas were completely dominated by Santos. The home team came close to scoring on several occasions with in-from striker Andres Renteria twice going close. Chivas played a very defensive game and were relying on a moment of magic from either Omar Bravo or Isaac Brizuela, but that never happened.

Instead it was Santos who eventually broke the deadlock in the 63rd minute when Tavares scored. Chivas were rightly furious with the goal; in the video below you can see that Tavares was in an offside position that was not spotted by the match officials.

Ramos will be dragged in front of the Mexican FA to explain his oversight, but that doesn’t help Chivas, who now hover just two points above the relegation places. One team will be relegated in May based on a rolling 3-year average of points accumulated.