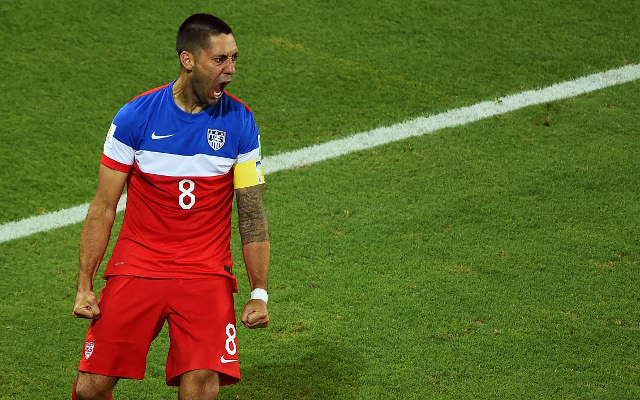 The United States emerged as 2-0 winners in a friendly with Panama last night.

First half goals from Michael Bradley and Clint Dempsey proved the difference in California as the US emerged as comfortable winners.

The result ends a dismal run of form for the Americans and Jurgen Klinsmann, who had gone five games without a win by drawing with Ecuador and Honduras and losing to Colombia, Republic of Ireland, and Chile.

The US Soccer Federation has posted the goals on their official YouTube channel, meaning you can check out the strikes by the ex-Roma and ex-Spurs men below… 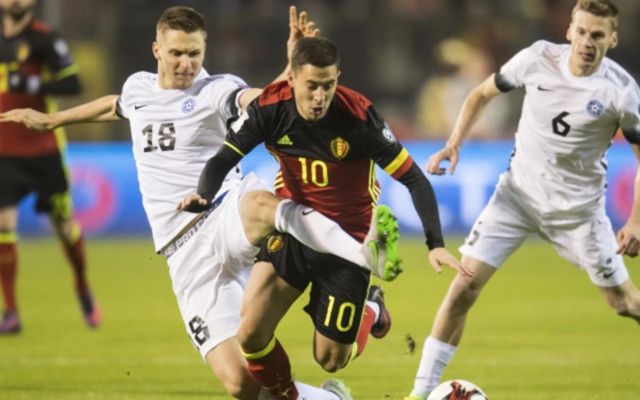