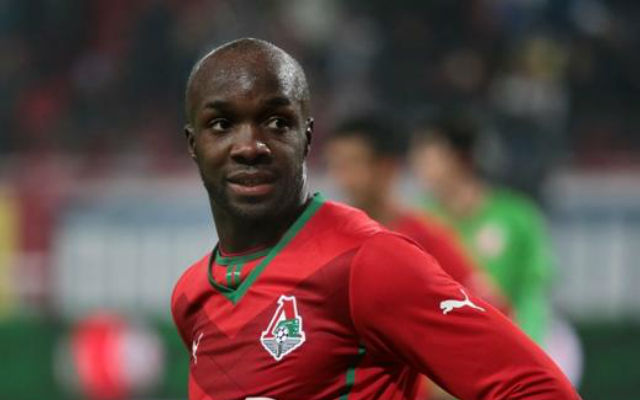 Lassana Diarra once secured a £20m move to Real Madrid..

West Ham United boss Sam Allardyce has confirmed that the club is close to finalising a deal for former Arsenal and Chelsea midfielder Lassana Diarra, according to Darren Lewis from the Mirror.

Diarra is currently a free agent following his release from Russian club Lokomotiv Moscow at the end of last season and he looks set to return to the Premier League.

The Frenchman was heavily linked with QPR last summer, with a deadline day move seemingly agreed and Diarra in the stands at Loftus Road during a game; but the move broke down in the final hour of the window.