It seems that West Ham manager Sam Allardyce had a point when he had a go at Louis van Gaal’s Manchester United for being a long-ball side! 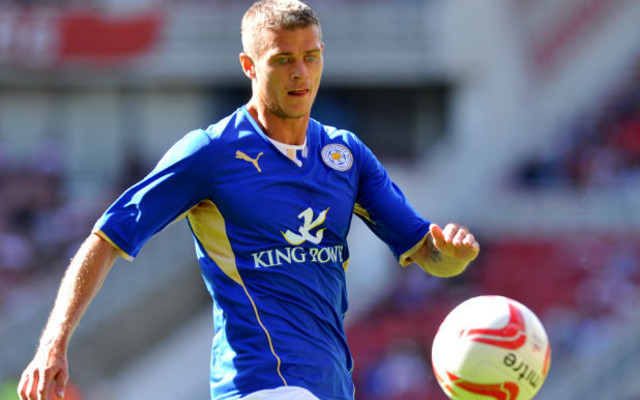