Former Tottenham and Swansea bosses are also in the running…

Aston Villa have sacked Paul Lambert and will now be looking for a new manager to take over at Villa Park. Who could take over from him at the relegation battlers?

More importantly, who would want to take over? 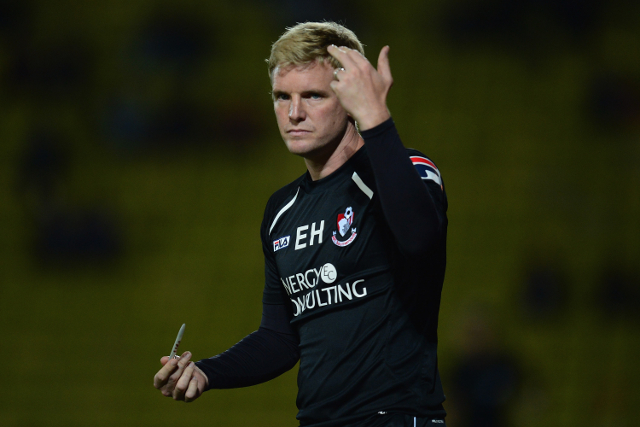 The 37-year-old has taken the Cherries in to the automatic promotion places in the Championship and has been doing a good job by all accounts. Whether he would want to move to a well run, and more importantly well funded side to struggling Villa is unknown.