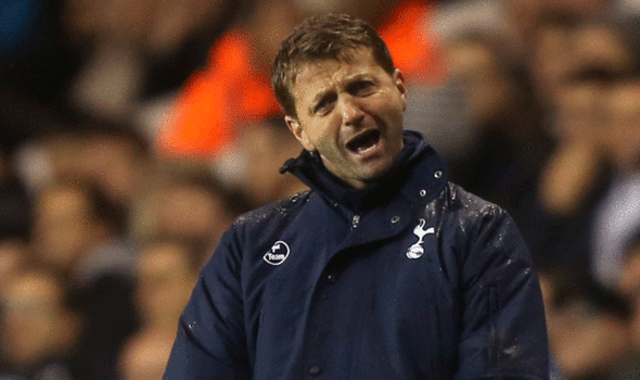 Sherwood was thought to be a shoe-in for the vacant managers’ position.

Former Spurs manager Tim Sherwood is out of the running to become the next Queens Park Rangers manager, according to BBC Sport.

Bookmakers made Sherwood the favourite for the job and considering he was already employed by the club, the deal seemed like a formality.

However, recent reports suggest that talks have been ended abruptly which coincides with owner Tony Fernandes’ recent comments regarding an imminent appointment.

According to BBC Sport however, that man isn’t Michael Laudrup who will remain in Qatar until the summer at least.

With a relegation battle present, QPR need some much needed stability – and quickly.