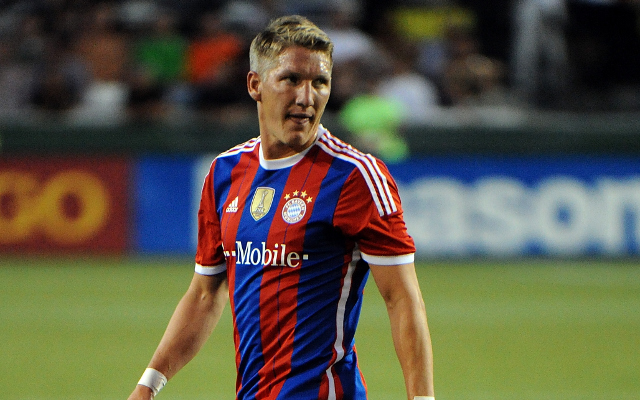 Germany midfielder Bastian Schweinsteiger, 30, has said he could leave Bundesliga champions Bayern Munich in an extract of his upcoming autobiography, alerting both Manchester United and Chelsea – (Daily Express)

West Brom’s new boss Tony Pulis says £10m record-signing Brown Ideye will not be sold this season. The 26-year-old has been linked with a move to Al Gharafa of Qatar, where their transfer window is open for another week – (Daily Star)

Chelsea are weighing up a summer move for Inter Milan striker Mauro Icardi, 21, who is refusing to sign a new deal with the Italian club – (London Evening Standard)