According to the site PrimiciasYa.com, Diego Maradona has undergone a face-lift procedure.

The picture posted on the Argentine site shows the legend together with his young girlfriend, Rocio Oliva, at his house in Dubai.

In the picture below you can see the ‘new face’ of Maradona: 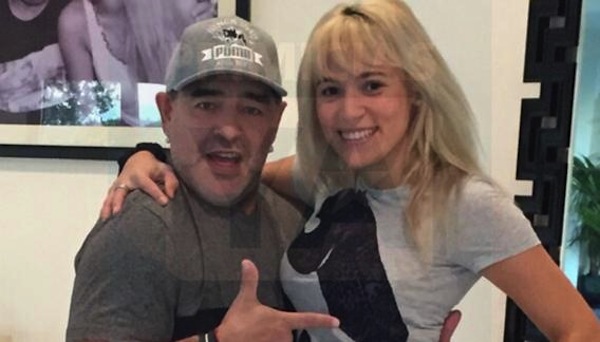 Now compare it with the picture below from a few months ago: 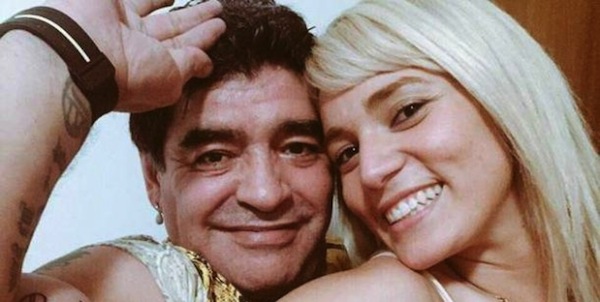 Maradona has always lived his life in the spotlight – though most recently for non-sporting reasons such as a dangerous drug habit, health problems, and other issues surrounding his personal life. He is currently filming the new season of “De Zurda” (a show about sports, politics and culture) together with Argentinian TV star Victor Hugo Morales.