According to pictures circulating online, three new AC Milan kits have been leaked ahead of the 2015-16 season.

The Italian giants are set to unveil a new home, away, and third kit

Whether on not the images prove to be genuine cannot be confirmed until suppliers Adidas hold an unveiling later this year.

You can see the kits below. What do you think of them? Let us know in the comments… 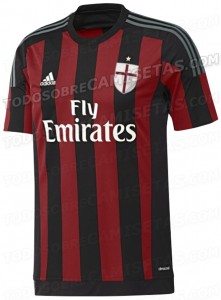 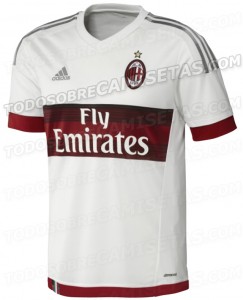 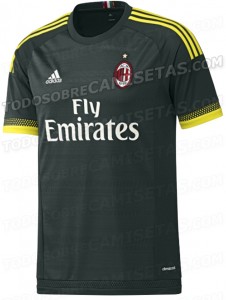