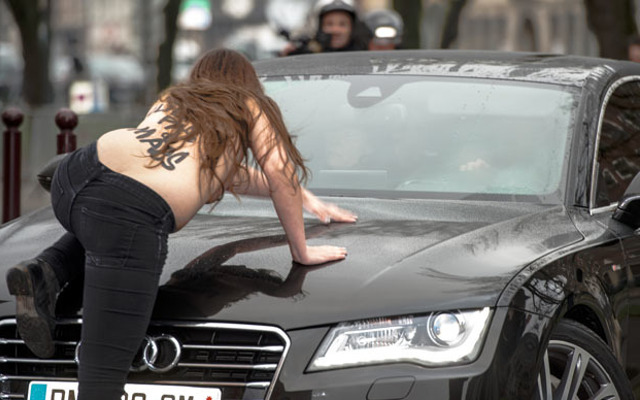 French politician Dominique Strauss-Kahn is currently standing trial along with 12 other men, accused of “aggravated pimping as part of a group”, as reported by the Financial Times.

Strauss-Khan disputes the allegations, but does not deny his occasional involvement in the sex parties.

The 65-year-old claims that not only was he too busy “saving the world” to be regularly involved with such matters, but that that he was also totally unaware that any of the women involved were prostitutes.

“When you read the criminal complaint you get the impression it was this frenetic activity,” he said.

“But it was four times a year, not more than that. It wasn’t this out-of-control activity.”

It is reported that he, along with a number of businessmen and police officials, was involved in the provision of women for grandiose sex parties.

The charges date as far back as 2008, and if found guilty he could face not only fines in excess of €1.5m, but a prison sentence of up to ten years.

Strauss-Kahn arrived at the court in Lille today after first having to contend with three topless protesters from the Femen activist group, one of whom jumped on his car, with “pimps, clients, guilty” painted across their chests.

Some pretty ominous testimony has been provided so far, with one of the girls involved describing the sex acts committed by Mr Strauss-Kahn as “brutal” and “unnatural”.

Currently a pariah in his home nation, he has been forced to seek work abroad, and has found himself continuously drawn further into the spotlight in recent years.

Mr Strauss-Kahn insisted he was unaware that the women were prostitutes, claiming that knowingly getting involved with such women would prove “dangerous” for his “political ambitions”.

The case has seemingly put an end to his political career, despite no conclusion being reached as of yet.

He has already seen a number of other cases against him dropped, but with a further two weeks remaining of his current trial, one imagines further claims will be forthcoming.