Six just wasn’t enough, so we’ve made it eight!

In 2010, Big Sam said: “I’m not suited to Bolton or Blackburn, I would be more suited to Internazionale or Real Madrid. It wouldn’t be a problem to me to go and manage those clubs because I would win the double or the league every time.”

The Hammers boss came out with another gem this week, saying: “I don’t think there is any coach more sophisticated than me any more.”

To celebrate Allardyce’s sophistication, we have rounded up eight fantastic photos of the worldly 60-year-old looking refined as f**k… 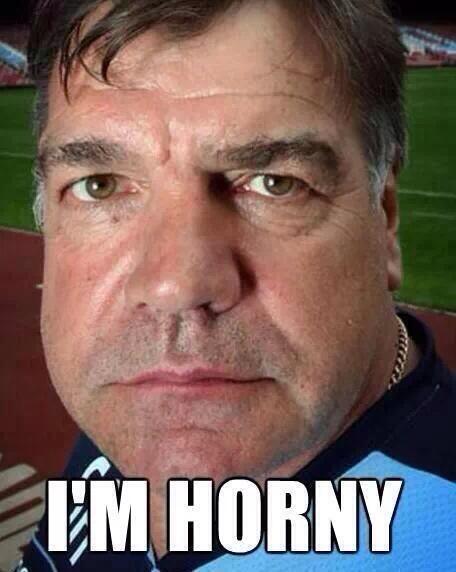