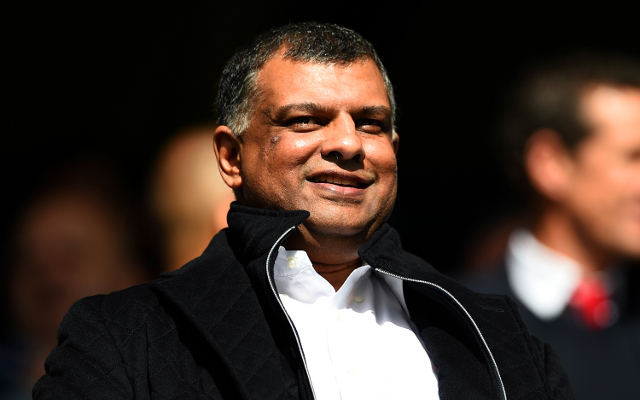 Tim Sherwood is not the dream…

Queens Park Rangers chairman Tony Fernandes, who loves the attention a tweet can bring, has fuelled speculation regarding Harry Redknapp’s replacement at Loftus Road, insisting that the favourite for the position being reported by the media is unfounded.

The 50-year-old believes he has found his ‘dream manager’ – and the individual not as reported by the press – putting Tim Sherwood out of the running for the role.

Sherwood, former Tottenham Hotspur boss, has been named as the compelling favourite to take over the reigns since the resignation of Redknapp, yet Fernandes has left Hoops fans on a cliff-hanger, as per usual, while he seemingly finalises the appointment of his ‘dream manager’.

Think I have got my dream manager. Not what anyone thinks. Take a while. Still a bit to go but I’m very happy. Press all wrong.

Michael Laudrup, former Swansea City boss, and Paul Clement, Real Madrid assistant manager, have also been reported as potential replacements, however the pair would be difficult to acquire mid-season due to commitments with current clubs.