Rangers have banned local paper The Daily Record from Ibrox.

Local Scottish newspaper The Daily Record has been banned from attending Ibrox, either for press conferences or for matches, by fallen giants Glasgow Rangers.

Former Newcastle Uited man Derek Llambias is reportedly behind the move, though he has not given detailed reasons for his decision.

In a letter to the paper, he wrote “Following recent reporting by your journalists in the Daily Record, I am writing to inform you that with immediate effect the Daily Record newspaper will banned from attending all Rangers press conferences and games at Ibrox Stadium and Murray Park”.

Although Llambias has not been detailed, it is presumed the ban is related to the ongoing takeover battle at the club, as Dave King, Mike Ashley, and Lalit Modi all fight for control.

Ashley has previously banned the Newcastle-based Chronicle and Journal from St James Park. Those two, along with The Daily Record, are all owned by Trinity Mirror, though it is not clear if that is significant. 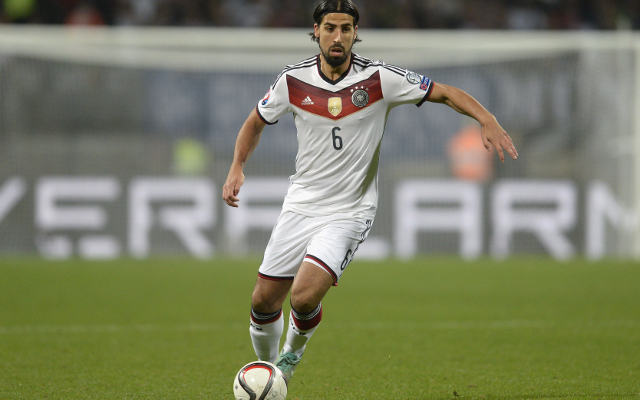 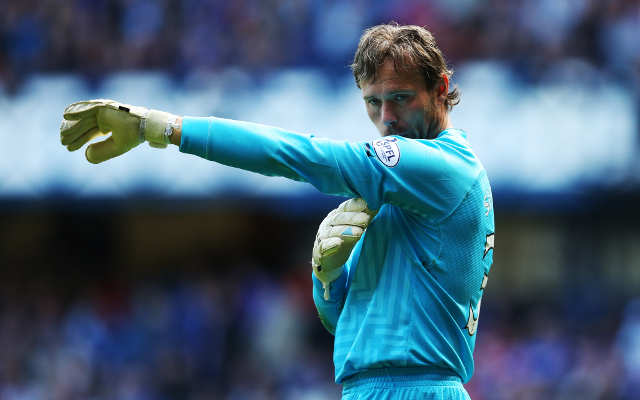