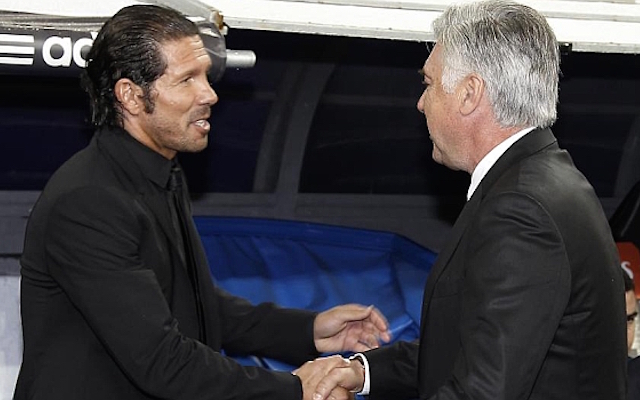 Ricardo ‘El Tuca’ Ferretti has compared himself with the Argentine Diego Simeone, manager of Atletico Madrid.

Tuca complained to the press about how he is always criticised for preferring to do well in the Liga MX over the Copa Libertadores.

A few days before the start of the Copa Libertadores, Tuca said to the press that he preferred the league over the Libertadores just as Simeone prefers La Liga over the Champions League.

“Simeone said what I saying now” stated Ferretti. “He said he preferred to be champion of the Spanish league over the Champions League, and the press applauded his decision, the media said he was a smart and capable guy. But what do the press says about me? I am a miserable beggar who despises international tournaments”.

“Right now, the media asks about the players on the bench and say – why doesn’t Tuca give them a chance? I will give them a chance, but do not start saying that I despise the Libertadores because I do” said the manager.

In the video below you can see Ferretti’s interview [Spanish]: