The race for promotion from the Championship this season is hotting up as the campaign enters the final third and the all important issues are battled for and quality shines through.

Here are 10 players in the Championship who are good enough to make the step up to the Premier League. 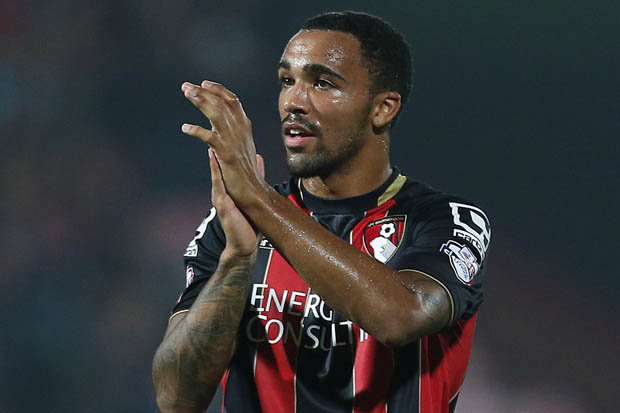 The former Coventry City man has been on fire for Bournemouth this season with 15 goals and with his side going well in the Championship, should be in the top division soon enough.