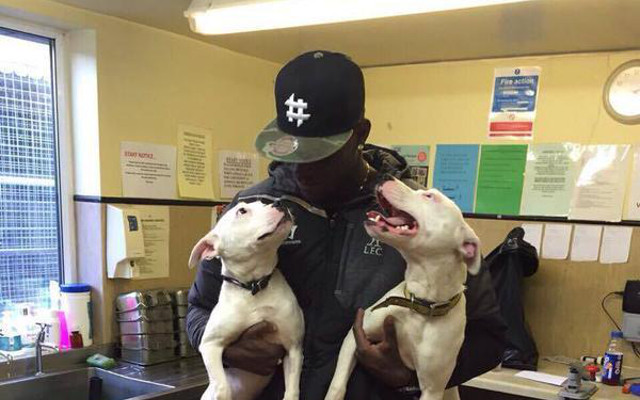 Italian striker scores when he wants…

Liverpool striker Mario Balotelli came off the bench to score his first Premier League goal as a Reds player in the dramatic victory over Tottenham Hotspur – and Twitter of course was shocked by the unbelievable turn of events.

We picked some of the very best posts online, with too many hilarious tweets to choose from:

Yes, I decided to let Mario Balotelli finally score and no, it won’t be happening again anytime soon. #LFCvsTOT

When you find out Mario Balotelli has scored. pic.twitter.com/Plf74TgTsk