Five crucial stars Chelsea must hold on to after tying down Hazard.

Chelsea star Eden Hazard has snubbed interest from Real Madrid and Paris Saint-Germain to sign a new contract at Stamford Bridge, so here’s five more crucial members of the first-team that the Blues simply have to hold onto… 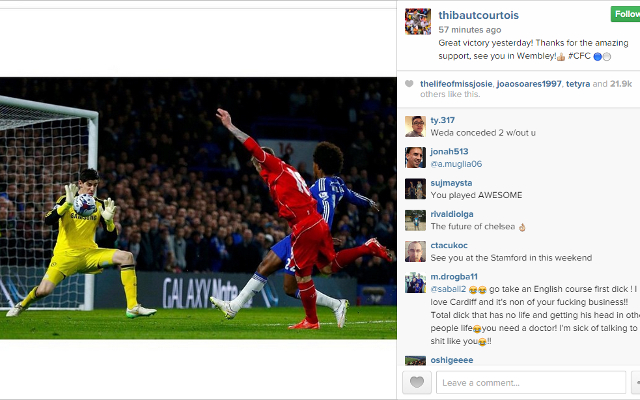 Recently linked with Real Madrid, Chelsea simply cannot afford to let this top young goalkeeping talent go, with Thibaut Courtois proving superb for the Blues after his promotion to number one this season.