With Paul Lambert’s torrid time as manager of Aston Villa coming to an end, CaughtOffside looks back at the Scot’s worst moments in charge of the club… 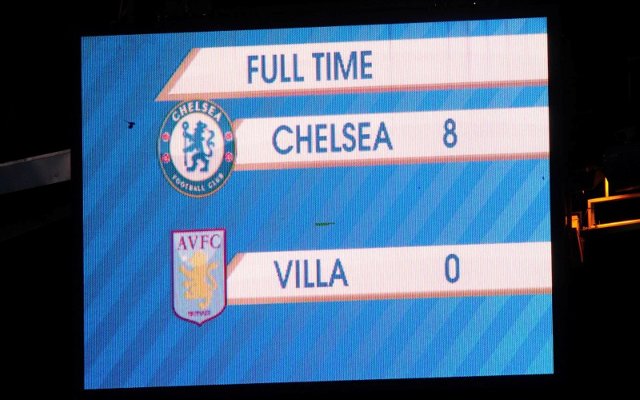 A humiliating result towards the end of the 2012/13 season, Aston Villa were absolutely battered by Chelsea in an 8-0 scoreline at Stamford Bridge – undoubtedly one of the club’s worst days in the Premier League.

Premier League Sack Race: Five Managers Would Could Be Axed Next, Including Nigel Pearson & Everton Boss