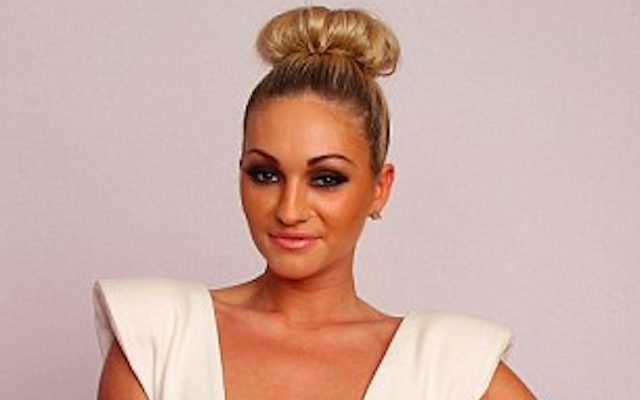 The fiancee of Jonjo Shelvey launched an explosive, foul mouthed rant at Swansea City boss Garry Monk after the midfielder was substituted in Wednesday night’s game at West Bromwich Albion.

The Swans lost 2-0 to Tony Pulis’ side at the Hawthorns and Shelvey was the first man to get hooked following the Baggies’ opener early in the second half.

But this led Daisy Evans, a former member of S Club Juniors, to post a series of explicit tweets aimed at the Welsh club’s coach.

Support Daniel Phillips then tried to rain the 25 year old in but she responded: “I’m entitled to have an opinion an if I want to tweet it, I will!”

@Danieljames1993 I’m entitled to have an opinion an If I want tweet it, I will!

The tweets follow Monk’s comments in December than Shelvey was sometimes ‘lazy’ on the pitch but the coach has also praised the former Liverpool man, particularly after his recent winning strike against Southampton.

But last night he was seemingly ineffective with the Swane going down to goals from Nelson Oliveira and Saido Berahino.