Harry Kane is yet to win his first England cap, but could he be Roy Hodgson’s next captain…

The Telegraph‘s Matt Law has tipped Harry Kane to be a future captain of Tottenham Hotspur, after impressing with his leadership qualities as well as his goalscoring touch so far this season.

The 21-year-old has scored 23 goals in all competitions so far this term, with reports claiming that the player has already taken on a ‘senior role within the dressing room’, while he has also been dubbed ‘one of the more mature and influential characters’ at the club.

As Kane’s reputation continues to grow and his England call-up edges closer, it got us thinking about the favourites to be the next captain of the Three Lions, once Wayne Rooney eventually decides it’s time to hang up his boots.

Rooney, 29, has already surpassed 100 caps for his country, and logic would suggest that he’ll call it a day after the next World Cup in just over three years time – if indeed he is able to keep going for that long.

Here are our top contenders to be the next England skipper: 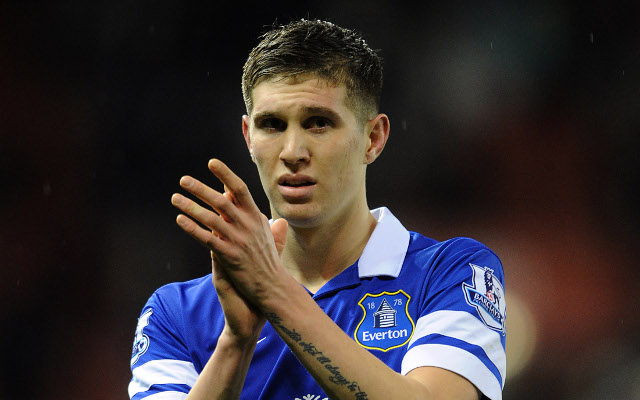 The young defender has spoken openly about his desire to be England captain, but he’s unlikely to have gained enough experience by the time the next captaincy selection comes around.