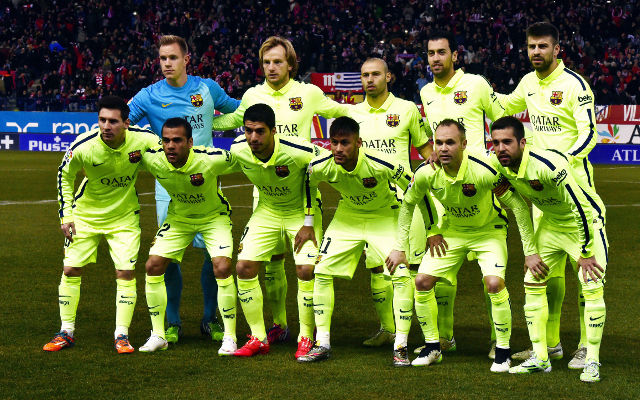 You couldn’t have guessed this…

Marc-André ter Stegen joined Barcelona last season from Mönchengladbach, and it’s clear to see why the La Liga giants have set a buy-out of €80m euros for their goalkeeper.

It has been revealed that the four-time World Player of the Year Lionel Messi joked that the stopper has better passing ability than himself.

In a ball-control exercise during training, team-mates joked to Messi that ter Stegen “touches it better than you!” – the Argentina ace surprisingly replied, “Not better… Much better!”

Big praise from Messi. “Ter Stegen has much better ball control than me, he touches it better” (via @Nikomarvel) pic.twitter.com/pKrqhmcLRZ