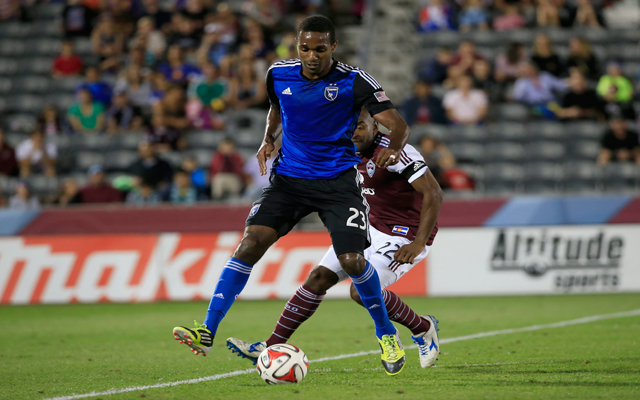 The San Jose Earthquakes announced today that the club has signed midfielders Leandro Barrera and Sanna Nyassi, along with defender Marvell Wynne.

Barrera has MLS experience having played with the now defunct Chivas USA in the 2014 season. He made 24 starts for his old club, but has been looking for a new team since Chivas folded over the winter.

Wynne, 28, is a nine-year MLS veteran who has two goals and 18 assists in his 236 games as a defender. For the last five seasons he played with Colorado Rapids, but after a poor 2014 campaign he was told to find a new club. He has also played for New York Red Bulls and Jermain Defoe’s ex-side Toronto.

Midfielder Nyassi also has lots of MLS experience – playing for six years and scoring 16 goals in a career that has seen him play for Montreal Impact and Chicago Fire.

San Jose endured a woeful 2014, ending the season in last place in the Western Conference with 30 points from 34 games.