Yesterday saw QPR climb out of the bottom three with their first away win of the season, beating Sunderland 2-0 at the Stadium of Light with goals from Leroy Fer and Bobby Zamora.

QPR were replaced by Aston Villa, who have scored only 12 goals all season and lost 2-0 away at Hull City, who had the poorest home record in the league which has subsequently led to Paul Lambert’s sacking.

As the fight for Premier League survival hots up, we look at six of the worst sides to ever play in England’s top division. 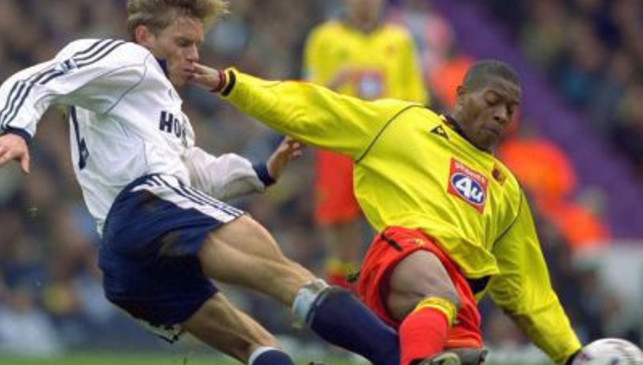 The Hornets had a woeful campaign this season under former England boss Graham Taylor, finishing on a measly 24 points getting relegated with a whimper despite beating Liverpool and Chelsea. After they did beat the Blues on 18th September, they would go on to win three more all season with poor showings defensively and offensively, their top scorer mustered only six all year.