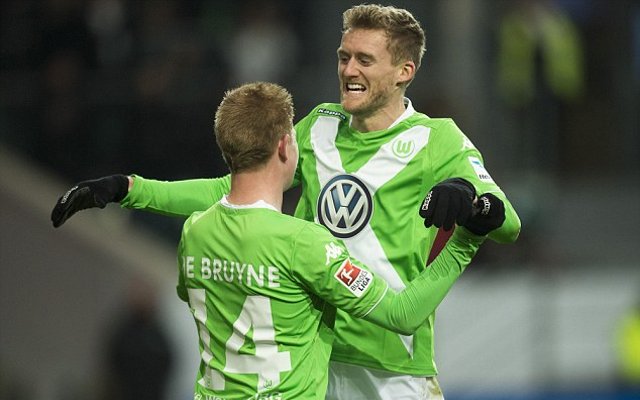 SUCCESS – The World Cup winner looked good on his debut for Germany’s in form club side, who looks well suited to Dieter Hecking’s side. 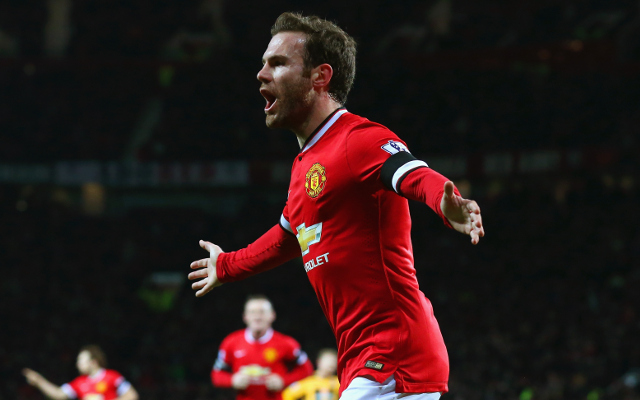 FAILURE – Mata’s arrival at Old Trafford failed to save David Moyes, while the Spaniard has struggled to hold down a first-team place this year.