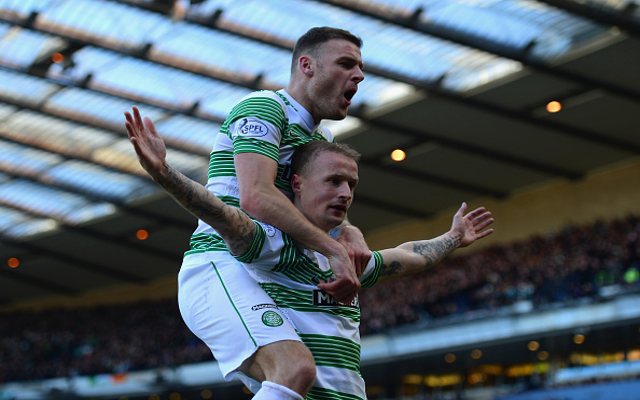 A young fan has been nominated for the SPL’s goal of the month award.

An 11-year-old downs syndrome sufferer by the name of Jay Beattie has been nominated for the Scottish goal of the month award alongside David Goodwillie and Gary Macakay-Steven.

Jay became a Celtic hero at the end of last season when Georgios Samaras picked him out of the crowd to celebrate the club’s title win in May.

Since then he has become a well-known face around the club and scored a goal from the spot during a VIP day at Hamilton last month – going on to celebrate in front of the travelling fans.

See all three contenders’ goals below: