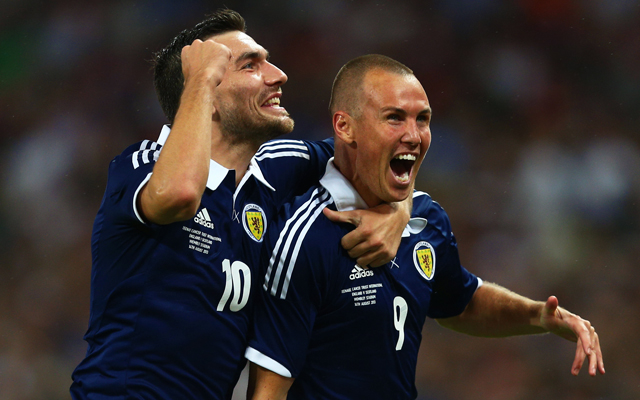 Ross Campbell has scored one of the luckiest goals you’ll ever see.

The goal in the game between Scottish Second Division sides Queens Park and Montrose, didn’t have too much impact on the scoreline.

Queens Park cruised to a 4-1 win, with Campbell’s goal briefly making the score 2-1 in the 76th minute.

The result put Queens Park third in the table, one point behind joint leaders Arbroath and Albion Rovers. Montrose languish down in ninth.