Carroll out for the season – where does he rank on this list? 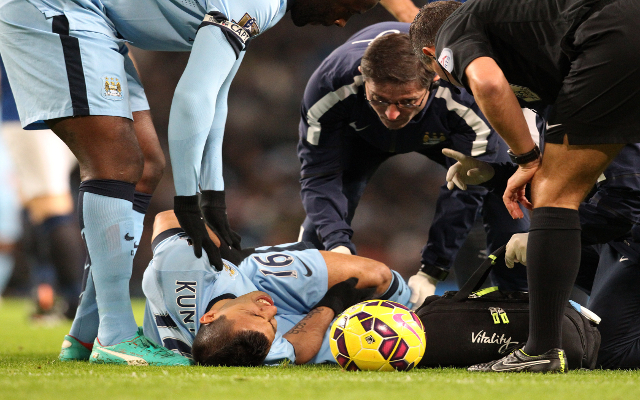 Only 23 Premier League appearanced last season and only 20 so far this term, Manchester City have had to cope without star striker Sergio Aguero far more often than they would’ve liked.