Chelsea striker Diego Costa has spoken out in defence of his bad-boy reputation, claiming that it is unwarranted. The Spanish international has recently completed a three-game suspension for stamping on Liverpool defender Emre Can, but he believes he is unfairly targeted.

Costa, who was quoted by the Daily Mirror, said: “My challenges on the ball are strong but noble at the same time. If you check my records, you will find out that I’ve never caused a bad injury to any player.

“The bottom line is that sometimes the little things I do on the pitch provoke exaggerated reactions. But if you rewind a bit and go through what they did to me, you may have another point of view.”

The Brazilian-born 26-year-old added: “I consider myself a player who fights and gives everything on the pitch. Those who know me and appreciate those values understand what I say.”

Is Costa deserving of the criticism directed at him? We rank him below among ten players who have been treated harshly this season: 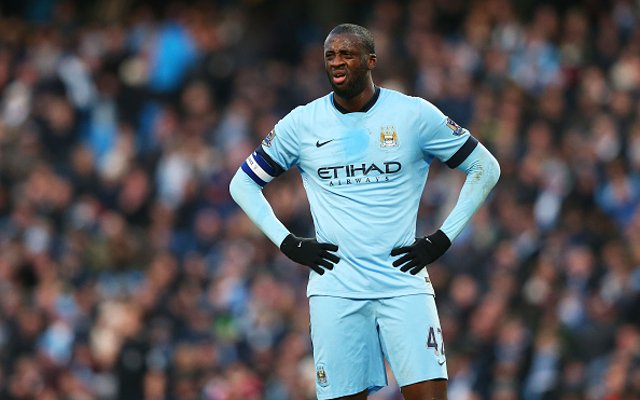 The Ivorian midfielder was accused of looking uninterested earlier in the season, as his performances failed to live up to those of recent campaigns. However, City have won just one in six games since his departure to the African Cup of Nations, proving his importance to the side.