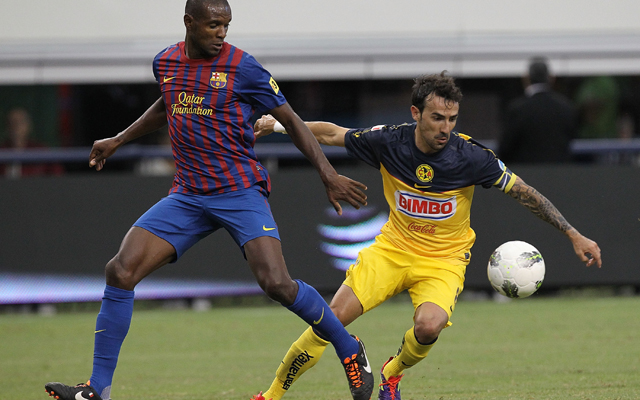 Club America is already thinking about how to celebrate their 100th anniversary next year.

Barcelona and Juventus could play Club America next summer as part of the European giants’ pre-season schedules.

Ricardo Pelaez, President of the club confirmed that they are evaluating the possibilities and discussing diaries with several leading European clubs.

“We are working very hard with [manager] Gustavo Matosas to review the diary of the teams we want to play; we want a celebratory match” he said.

“Right now we are talking with with Barcelona and Juventus, but we have more options, we are assessing against who we will play. We are waiting for the teams’calendar for their pre-season tours in the United States and then we’ll invite one of them to Mexico City”.

America confirmed they hoped to be able to announce the team and date between Week 1 and 2 of the next Apertura.

They haven’t ruled out playing more than one top side: “There will be many surprises but I don’t want to give any clues away at the moment” said Jose Romano, a board member.

In 2014 America played against Atletico Madrid during the second edition of the Euro-America Cup. The Mexicans won on penalties after a thrilling 3-3 draw, with goals from Raul Jiménez, Martín Zuniga and Hugo González.