Neymar put his poor midweek performance for Barcelona behind him as he modelled the new Police eywear range in a stylish photoshoot on Thursday, the Daily Mail reports.

The Brazilian forward missed a penalty and was generally off-colour in the Copa del Rey tie against Villarreal, though goals from Lionel Messi, Andres Iniesta and Gerard Pique eventually delivered the win for Luis Enrique’s side.

Still, Neymar has maintained his reputation off the pitch with another slick-looking modeling campaign, as seen below: 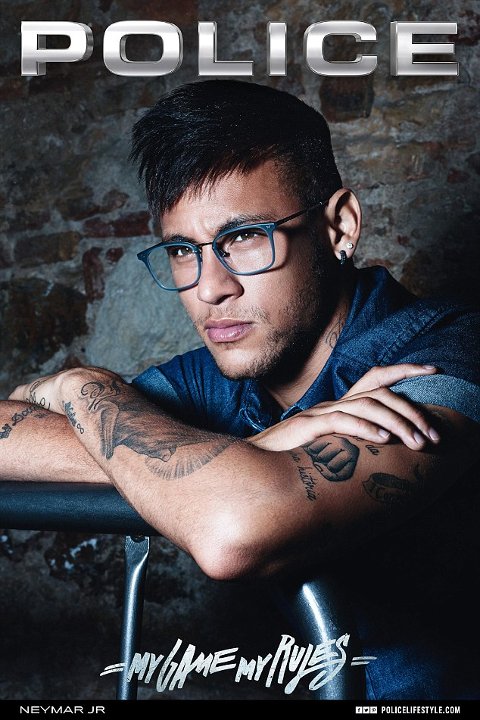