And people say footballers earn too much…

Manchester United striker Radamel Falcao has posted images of his gold-plated mobile phone, with matching case and card holder to his Instagram page.

The Colombian international, who is officially the second highest-paid footballer in the Premier League, despite scoring a mere four goals for United this season, is clearly enjoying finding creative new ways to spend his money.

To be fair, the phone looks awesome. See below for pictures: 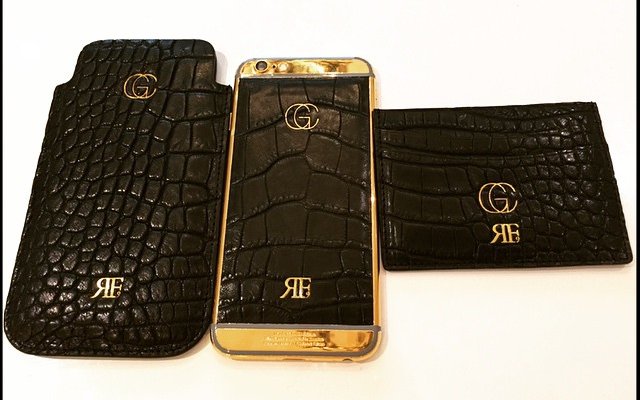