Harry Kane has been terrorising defences in England this season, but the Tottenham star could now be set to terrorise a few more people!

A new spoof image has emerged on the internet, with Harry Kane’s face super-imposed over the top of a recent hurricane in the US.

We’re not sure what the logic behind the image is – is this a compliment or a dig at the Spurs and future England forward? 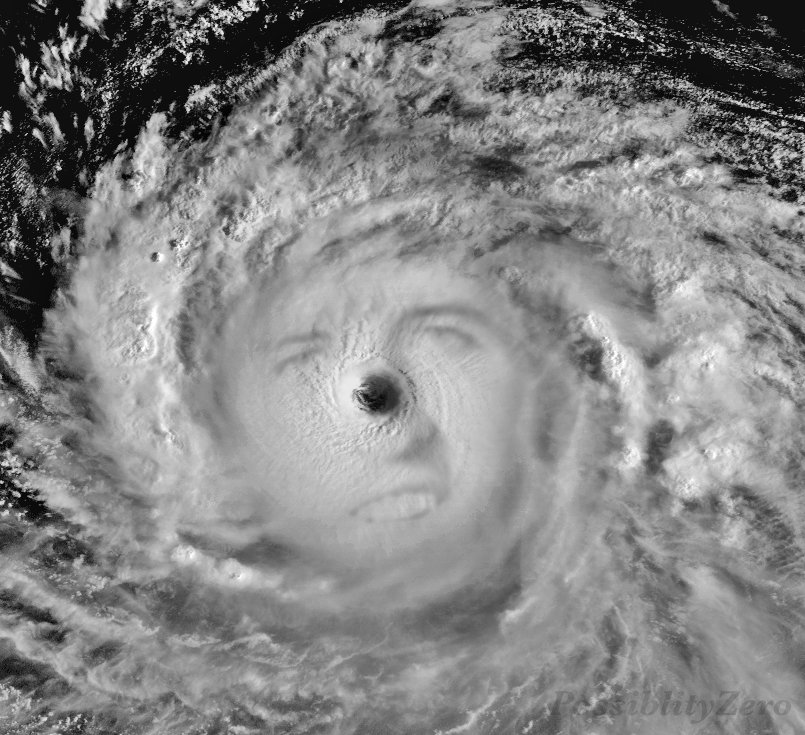 He has been in blistering form for his club this season, and is expected to get an England call up sooner rather than later. Tottenham will be hoping he can continue in this vein for the rest of the campaign, as they look to push their way into the top four during the tail end of the season.