Liverpool defender Mamadou Sakho has shown his class off the pitch with a day spent doing regular DIY work such as painting and decorating for charity, the Daily Mail reports.

The French international, who has been in good form in the Reds’ defence this term, got involved with An Hour For Others, dedicating his time to helping out with work on a house. 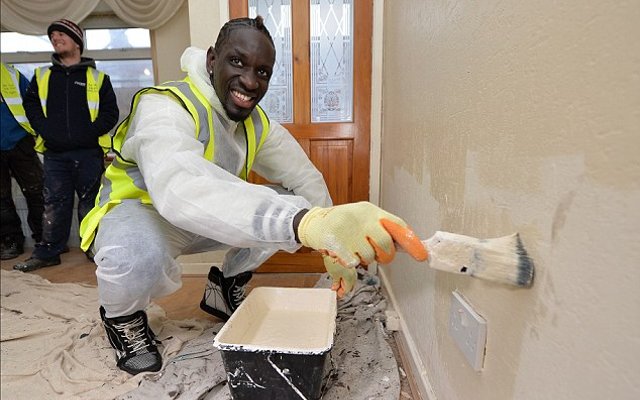 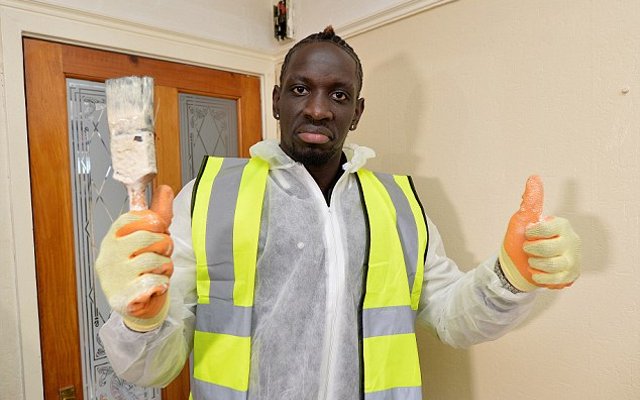 Sakho also donated a signed Liverpool shirt for the cause, and has shown himself to be a fine example of Premier League footballers giving something back to the community. 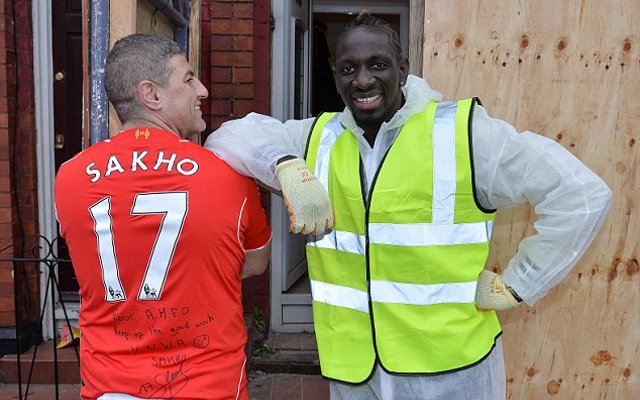